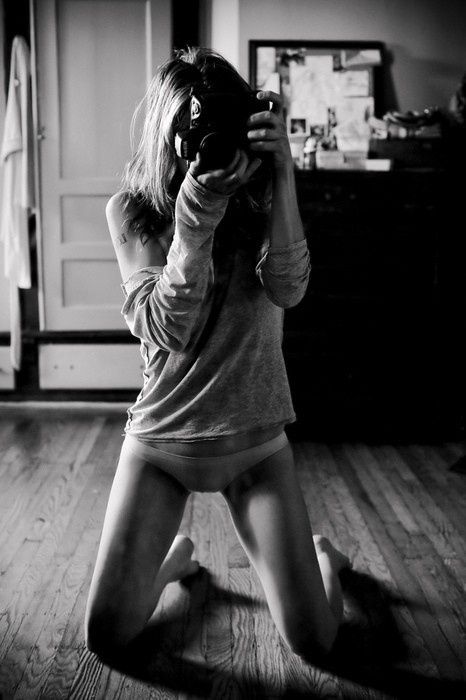 Being authentic. It’s a rare thing these days. To show your true self, no matter what, to be honest and totally your own person makes your strength and vulnerability become one. I love that. I’m a big believer in openly talking about what you’re feeling and thinking.

Authenticity: ’the measure of one’s loyalty to their own personality, spirit or character.’ Is that you? I totally recognize myself in it. Sometimes I’m even a little too honest and open and I can certainly work on my nuances and my temper 😉 But hey, we never stop learning!

Social media and authenticity can hardly be pronounced in the same sentence anymore. For how many people live to maintain their social media appearance these days, where everything seems brighter than real life? It seems as though every activity has to be recorded and shared. Add a soft-focus filter et voilá.

I often wonder why. And especially: why so much? Does it have to do with the nice feeling you get from likes and comments? Is that the ultimate proof that your life really is perfect? I don’t know. The worst thing is: I feel tempted to do the same. Not in the same frequency, but after a lovely evening out I sometimes catch myself thinking ‘shit, I forgot to take pictures, what a shame’. At the same time, I feel slightly pissed off: why can’t I just enjoy my evening without thinking about social media?

For a long time, my running sessions on the Nike app were synchronized with Facebook. After a while, I started asking myself why I had to publicly show all the miles I had run. It felt like I had to show the world that I was a healthy, sporty girl. Bam. But I’m not getting ‘sportier’ by posting about it. So I stopped the synching; sharing memories is fine, but it shouldn’t be a must.

It’s like this phenomenon is getting worse and worse. I’m not talking about cute pictures of your newborn babies, your engagement ring or your fantastic new job. Or about the photographs of drinks with your friends, your new lover, that wonderful bounty island or the impressive ships during the Sail festival. I get it and sometimes it’s fun to look at. But people posting several photos a day (selfies, their food, their outfits and the places they’ve been to): why do you post these and for whom? Not to mention the couples-in-love who express their feelings by endlessly commenting on their own ‘spontaneous’ photographs, declaring their love, while they’re probably sitting next to each other in real life. Where does that compulsion come from? The birth of the hashtag has made it even worse; the #blessed, #lovemylife en #currentmood photos are getting faker each day. It’s not surprising that apparently, many first dates end prematurely, because the people don’t resemble their pictures one bit ;).

Constantly keeping up appearances and being online 24/7 is quite tiring and a waste of your time. Your life isn’t as you picture it online, because you only show the parts that represent how you want it to appear; everyone knows that. But the compulsion to compare your life to the ‘perfect’ life of others is there nonetheless, and it’s invariably unfavorable, which leads to feelings of depression. Which is a shame!

Try to put down your phone once in a while and to enjoy the moment. See how that feels. It’s liberating, I promise.

I love signs in bars like ‘No wifi, talk to each other and get drunk‘ . And this video, which you might have seen already (a man shows that not everything on Facebook is what it seems) reinforces that slogan.

A balance between beautiful selfies (because some certainly are), things that really matter and getting inspired…. If we posted that on social media more often, it would be a nice improvement.
Let’s get real…