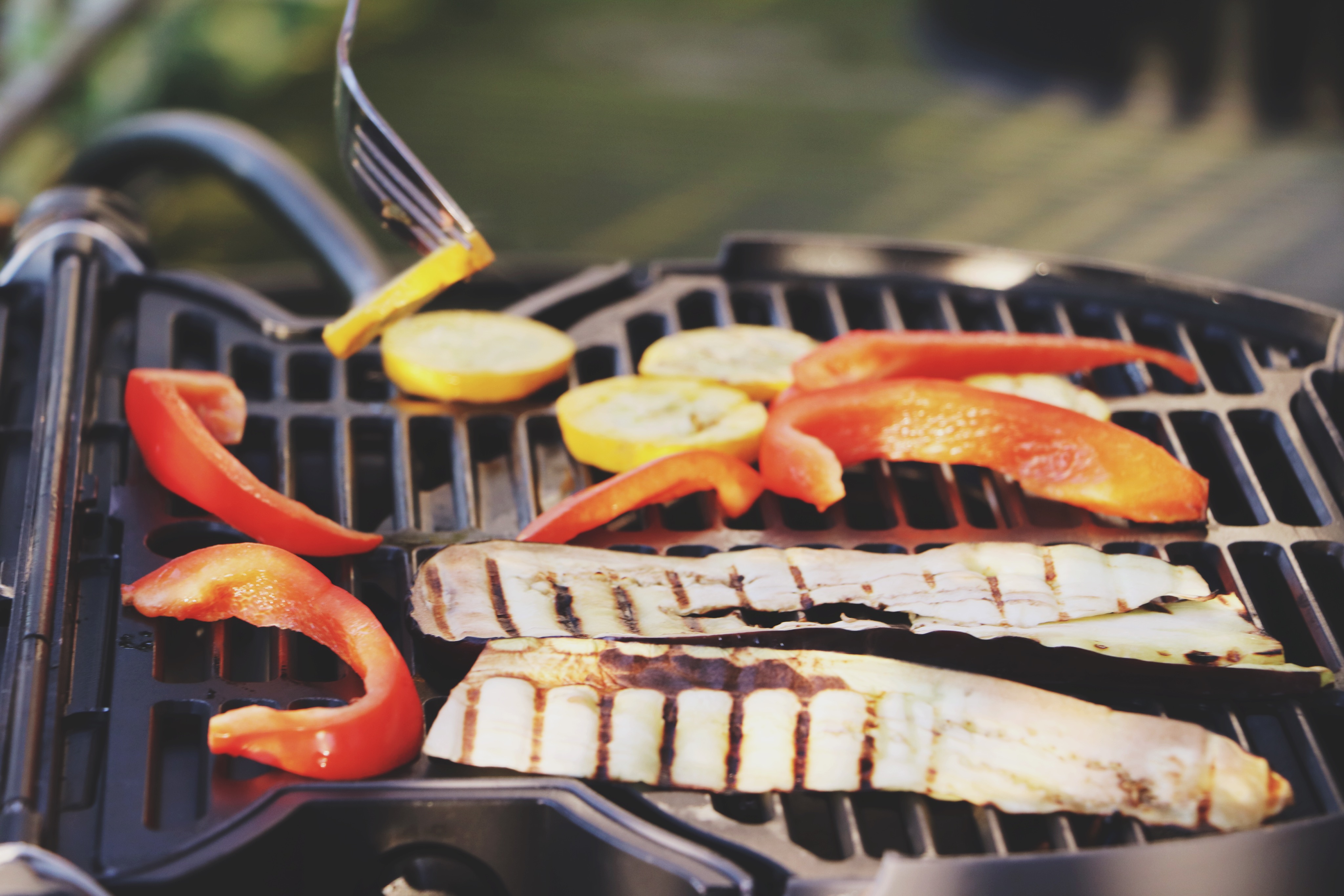 I started Moderne Hippies because I’ve always had people around me who had innovative ideas to make the world a better place and I wanted to bring them all together. Last week, I got an invitation to a BBQ; it turned out that my neighbor had had an inspirational idea. He’s going to produce and market an alternative BBQ: the NomadiQ.

It’s a practical concept, but with an idealistic back story. The NomadiQ is a portable BBQ and is meant to be an eco-friendly alternative to disposable BBQ’s. The only problem? It doesn’t exist. Yet. Or rather: there’s a prototype (I’ve seen and experienced it), but to produce it on a larger scale, it needs financing. And what better way to do this than through Kickstarter?

A few facts before you invest:

Every BBQ emits noxious gases, which are bad for the environment. Using gasoline instead of charcoal is a cleaner alternative, since less CO2 is released during the burning process (also, burning charcoal releases a fine dust, which is a health hazard). Electrical BBQ-ing is, of course, the best option, but when you’re outside in a park, using one can be tricky.

According to the environmental committee Milieu Centraal, using a gas BBQ is quite clean: there’s no smoke and so not a lot of air pollution. One also doesn’t need to use fire lighters (the brown ones are harmless, but the white ones contain petroleum). Furthermore, the NomadiQ covers the flames so hazardous fumes won’t be released (as opposed to other BBQ’s, where gases are released when burning meat or fat falls down on the flames).

The name is self-explanatory: you can just take the NomadiQ everywhere. It weighs only 5.5 kilos and has a handy shoulder strap. When you unfold it, it contains 2 different plates that can be operated separately, so the BBQ can also work at half strength (to limit fuel use).

Just don’t forget to take the disposable gas cans home and recycle them!

Do you like this idea? Check the website and buy your very first NomadiQ through Kickstarter. Remember: you’ll get a full refund if the limit isn’t met!

What is your opinion on the NomadiQ?