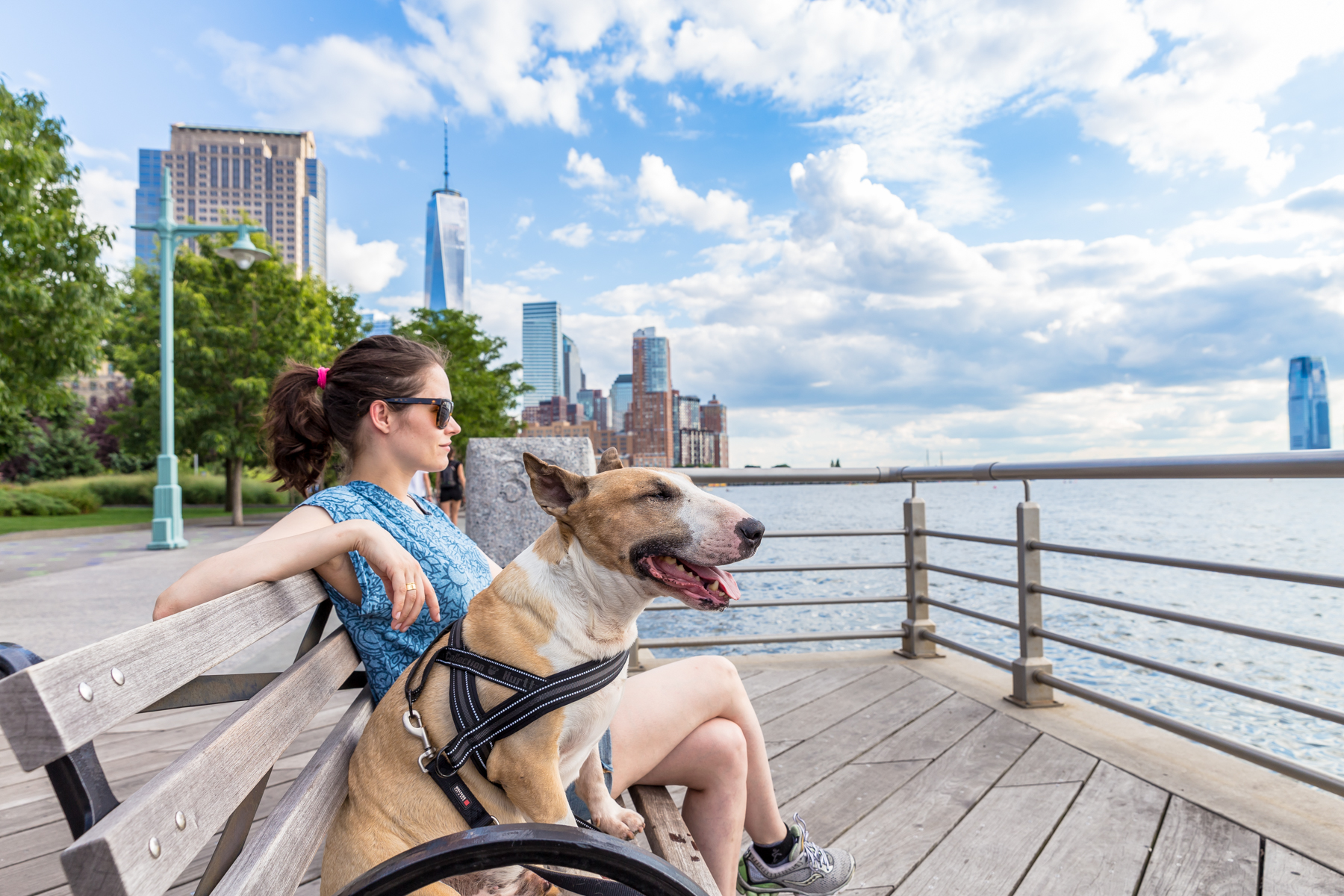 Haven’t read the first part of my interview with Lonneke yet? Read it here!

Because yeah, we had so much to talk about and it would be a shame to not give proper attention to the subjects that are dear to Lonneke’s heart. So today: the second part of our interview, in which we discuss Lonneke’s burnout and her recovery, the story of her dog Vito (an Instagram star whose fame matches his owners’) en her plans for the future.

Want to know more? Do read on!

In 2012, Lonneke announced that she would stop working as a model. The year after, she suffered from a burnout. Were these two things related? “I always explain it like this: if you have a severe burnout, you can sleep all you want, but when you awake you feel even more tired than before. Your nervous system is extra sensitive to light, sound and touch. I had to quit modelling, because I physically couldn’t handle it anymore. I even couldn’t get out of my house for months at end, because I suffered from anxiety and panic attacks. I permanently slept on the couch for most of the day; I couldn’t think clearly or eat anymore. I owe a lot to my husband Dirk, who helped me through this difficult time like a real buddy. Only once we adopted our shelter dog, Vito, could I leave the house, even though I walked him mostly at night, when it was quiet and dark. These walks helped me enormously: I got fresh air, exercise and a rhythm to my day.”

“When you’re as far gone as I was, it can take years to recover from a burnout. But…  you also learn to appreciate your life more. You’re going to cut through the bullshit and decide what you really want. I’ve now chosen the life that suits and fulfills me most and that makes me happy. That’s why I’m actually glad it happened to me at this time: because I could still change my life. I can’t give 120% anymore, like I always did, so I have to adapt my daily routine accordingly. If I overstep my boundaries, I immediately feel the consequences, something I want to avoid. So I actually had to “organice” my own life.”

As stated, one of the main factors in Lonneke’s recovery was her dog, Vito. A very special dog: “Vito was found by the police in a squat in Eindhoven. He was taken to the shelter and adopted twice, but returned every time. Dirk and I spotted him in the shelter, together with his walker. Vito is a bull terrier, a breed that’s known for its cute appearance. We chose him because he was older and easy to walk. We haven’t regretted our choice for a moment: Vito has a big personality and likes kids, other dogs and cats. He’s one big pile of love with a funny face. He’s experiencing his second youth with us; we took him with us to New York and now he’s a local celebrity! We are constantly stopped on the street when we walk him, because people want to pet him or take his picture. (This contrary to Holland, where most people acted like they were scared of him, for some strange reason.) We even printed business cards, so people can send us the pictures they took of him or stay in touch. His Instagram has over 6000 followers and people come up to us all the time, saying: “Is this Vito? I recognize him from Instagram!”

“Vito’s story is very special, that’s why I’m writing a (children’s) book about him. There’s no deadline yet, to avoid pressure, but when it’s finished I’ll certainly let everyone know. My big dream is to help other shelter dogs in this way!” You can folllow Vito on his own site and also on Instagram and Facebook. He is adorable and just as photogenic as his owner!

Lonneke has lived and worked in NYC for several years now. What’s it like to live ‘green’ and healthily in a metropolitan city such as NYC? “There’s a real “green & organic movement” here. You can find a raw juice bar or an organic lunchroom at every corner; it’s not difficult to eat healthily here. There are also myriad ways to exercise and gyms are open 24/7. Finding peace and quiet is a completely different thing, though. Luckily, I have a quiet apartment where I can write and have time to myself, but the moment you go outside, you’re immediately immersed in the crowd of tourists and the traffic. That’s why I enjoy walking Vito in the early morning or late at night, when all the shops are closed and the crowds have vanished, and only a few rays of sun light the way. We often get something to eat and sit on a bench in the park to savour it together. I also have a large kitchen and I love having friends over for dinner. I enjoy it even more than going out to dinner!”

Isn’t it difficult to adjust to The Big Apple, especially when you come from Holland? “I have an American mindset, especially when it’s about doing business. Americans are enthusiastic, they cheer you on and help you to achieve your best. They’re proud and they love a success story; they like to work with people who have multiple ideas, instead of stealing these ideas and using them for their own purpose. When doing business, they’re courageous and they’re risk-takers. Also, they’re optimistic; when things don’t go their way, they always find a light in the dark. People in Holland are the opposite: they often don’t value their quality of life and when something goes wrong, they’d rather sit and complain about it, instead of finding a solution. Me? I’m more of a fighter.”

What does Lonneke envision for herself in the future? “I’ll certainly keep writing. For instance, I’m planning to write about the philosophy behind Organice your life, but I also want to share other fiction and non-fiction stories with people.

Also, I want to be as healthy as possible, and I want to keep working on several sustainable projects that I’ve founded with my husband; projects that we’ve poured our hearts and souls into. Last but not least: I’ll always keep adopting dogs from shelters and fighting for the rights of animals.”

Organice your life’s motto isn’t “Consume Less, Live More” for nothing: “Think about what you truly want out of life. Before you know it, you have to work 24/7 to pay for all your assets. Our society is a consumerist society, it seems as though everyone keeps urging you to participate: a mortgage for a larger house, a loan for a new car every few years, shopping trips every week… But do you really need all those things? When you don’t want, do or buy these things, you’ll save a lot of money and, most importantly, you’ll have more time and space for your own development. The feeling of really ‘living’ and not being weighed down or forced to do things: that’s the most wonderful feeling I can think of!”

More Lonneke? Check her  website and Organice your life’s website to keep up-to-date with her life (and of course, for all manners of inspiration for a greener and healthier lifestyle)!