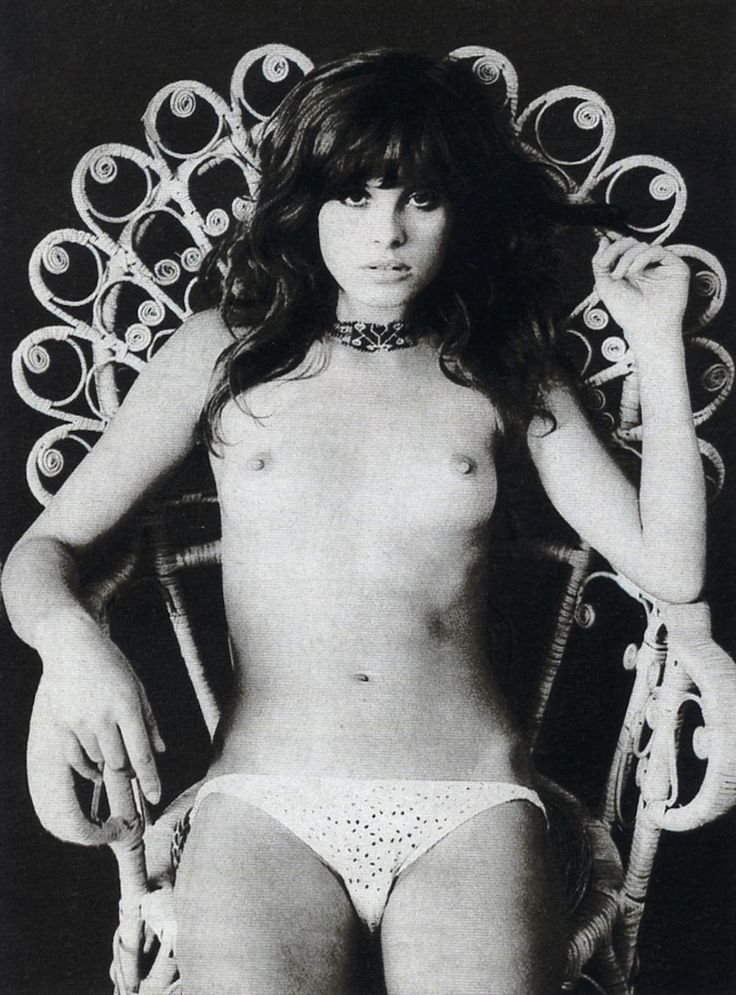 Unlike my first two vintage muses (do read my articles on Talitha and Edie!), whose story didn’t have a happy ending, today’s muse is a bohemian babe who’s still alive and kicking: the untameable Uschi Obermaier.

Who? Well, she never did quite make it to the mainstream, but that’s probably a good thing, considering that playing by the rules was the one thing that Uschi could never abide. Pin-up, groupie, wanderer, jewelry designer, lover: if there’s one thing that she couldn’t stand, it was boredom. Even her life full of thrills, drugs and sex as a groupie/lover of Jimi Hendrix, Mick and Keith in the 70’s was too repetitive for Uschi in the long run.

Uschi grew up in a suburb near Munchen, Germany. The suburban life was a horror for her: she listened to the newest music and dreamt of a life full of adventure. At 18, she was discovered in a disco and photographed for the hip magazine Twen. This was the start of her career as a model and also of her bohemian life: she ran away to Berlin and started living in the infamous Kommune 1, ’the mother of all communes’, where free love, artistic expression and visions of a new world order were paramount. Uschi fell in love with the unofficial ‘leader’ (the commune was anarchistic in nature) Rainer Langhals, but otherwise she didn’t quite fit in at Kommune 1: she found the long political discussions too boring and often fell asleep during these (especially after smoking a joint or two) and the rest of the commune labelled her ‘bourgeois’ because she aspired to being a model. The outside world viewed her as a symbol of the counterculture, however (and of course, being gorgeous didn’t hurt), and soon the German press referred to Uschi as the ‘babe of Kommune 1’. Her photos appeared in every magazine and soon enough, she was invited to London, to party with The Rolling Stones.

With The Rolling Stones, a whole new world opened up to her: sex, LSD, wealth, decadence and rock music. Uschi left Kommune 1 and started an on-and-off affair with both Keith and Mick. In the long run, even the life of a groupie got boring, though: concert, limousine, hotel, ad nauseam. Even a career as a film star and her fame as a model (she even lived in the famous Chelsea Hotel in New York for a while, booked gigs in Vogue and in 1973 she was even featured on the cover of Andy Warhol’s magazine Interview (see below) didn’t quite satisfy her. In these years, her addiction to heroin started.

Uschi left New York and went back to Germany, where she met the exotic wanderer Dieter Bockhorn: he was a German who travelled through Africa and Marocco and hosted the most decadent parties in Hamburg. In Bockhorn, she met her match; it was the kick-start to a 10-year love affair (on and off, because Uschi would sometimes still go on tour with her lovers from The Stones). With Bockhorn, she travelled to exotic destinations in their Mercedes van: on the opium trail through Turkey and Afghanistan to India and Nepal. Bockhorn even convinced Uschi to have a fairytale wedding in Raipur, complete with elephants and exotic outfits. In later years, the couple travelled to Baja, Mexico and California. Unfortunately, this love story had a tragic ending: Bockhorst died after a fatal motocycle accident, just after Uschi had another fling with her lover Keith Richards.

Uschi disappeared from the public eye, until she reappeared in 2007 with her long-awaited memoirs: ‘High Times: Mein wildes Leben‘. Do read it! My German isn’t perfect either, but it’s written in an easy, engaging style and a very distinct voice: you can almost hear Uschi talking! And what I especially like about it: Uschi is completely frank and honest about all her experiences, good or bad, from her disappointing first time to her great first LSD trip, from being in love to break-ups. She never pretends to be anything other than she is and doesn’t credit herself with high moral or intellectual tendencies. For her, the 60’s and 70’s were all about chasing pleasure, sex and adventure, a challenge she entered into with just her stunning good looks, her intuition and her knowledge of body language. She threw herself into every adventure and didn’t give a fuck about rules or conventions. Her joy in life just leaps off every printed page!

For those who can’t be bothered to read the book: around the same time, a film was made about Uschi’s life, Eight miles high: Das wilde Leben. A fantastic portrait of the 60’s and 70’s:

And who else did I encounter in the Gypset-books but Uschi? Nowadays, she’s a jewelry designer and she’s living with a group of likeminded people in a beautiful bohemian villa in Topanga Canyon, California. How I envy her! Oh, another thing: at age 60, she still posed nude for the German newspaper Stern. This bird hasn’t lost her feathers yet!